AN ASSESSMENT OF SELF-PURIFICATION OF RIVER BENUE IN MAKURDI, BENUE STATE, NIGERIA

OJN Preprints | Engineering Science | OJNPPes20041301 > This version is not peer-reviewed

Within Makurdi town, covering a distance of about 14KM, River Benue was monitored over a period of six (6) months in the year 2015 for self-purification capacity study of the river. Two samples were taken from Benue Brewery Limited (point source) upstream and Wadata, where there is heavy concentration of people (non-point source). The process of field sampling and laboratory analyses were used for the study. Parameters investigated in this study included: BOD, COD, pH, TDS and DO. Other parameters include Hardness, Total coliform, Conductivity, Nitrate and Iron. Results obtained revealed that River Benue is capable of purifying itself with distance. The values obtained for the investigated parameters at downstream decreased from that obtained at upstream. For example, there was an improvement in the BOD from 227.7mg/l upstream to 138mg/l downstream in the month of July 2015. Similarly, the total coliform equally reduced from >1800 CFU/100ml of water upstream to 1600 CFU/100ml of water downstream in the month of July 2015. This study has revealed that River Benue in the reach of Makurdi is capable of purifying itself with distance. 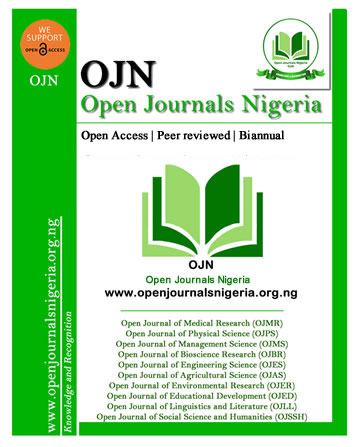 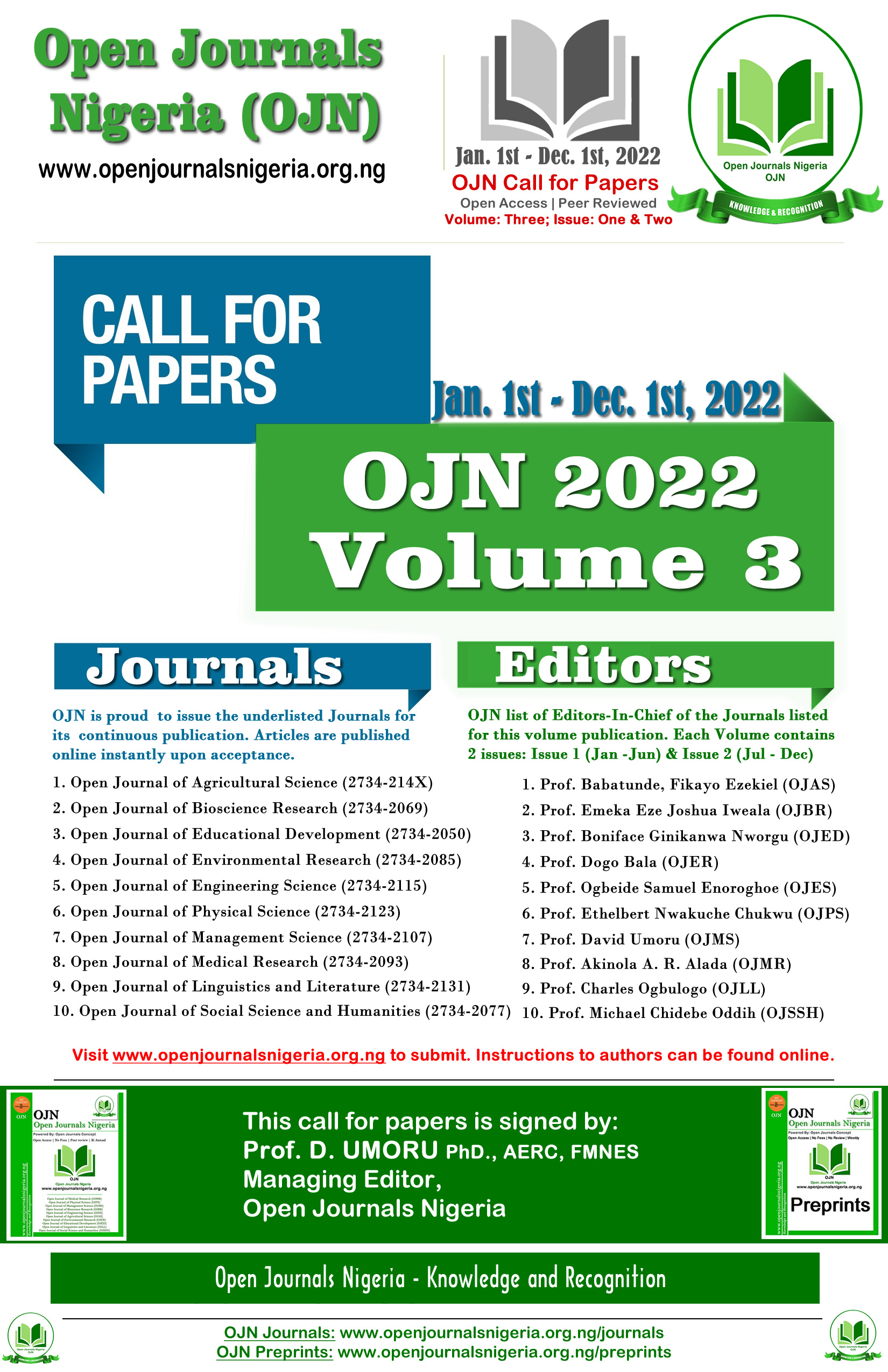 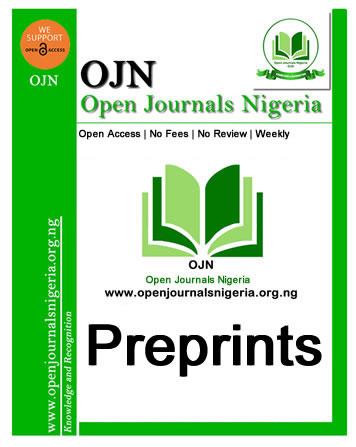